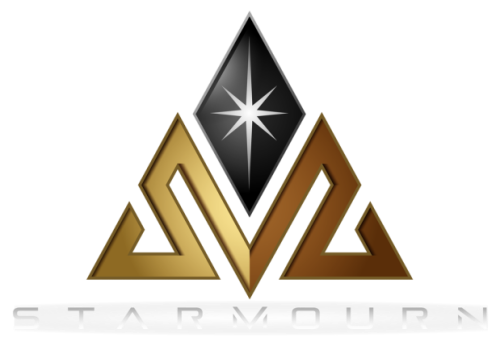 Is it feasible to create mudlet functions that would allow us to write scripts that parse the ascii rendition of space, and display it in the map window with images of planets etc in place of the ascii art?

by Vadi
I think you can do that already given the mappers API, to be honest. Try experimenting with this by using the wilderness as space?

Now would be a good time to do it so we'd see if anything needs to be improved in Mudlet.

by Jor'Mox
Given that they are rendering space as a grid of ASCII characters, it certainly seems plausible to represent it on a map, or even on a label. That said, assuming their claim of space being 20,000 by 20,000 rooms (400,000,000 or so total rooms), and that the number of rooms moved per "step" will vary based on ship and percentage of max velocity, trying to keep up shifting that all around, with attached graphics over the various interstellar objects, could get tricky. Would be interesting to see attempted though.

by SlySven
The gridmode was originally a special mode that also cached the map as a graphic so it could be redrawn faster but that part of the code has, I think, fallen out of use. However it will be faster as it does not attempt the work to draw the exits so there is less code to run during the map redrawing process for both 2 and 3D maps...

by Caled
I've been assuming the 400 million rooms too many to actually map. After release it may be feasible to map systems as areas and ignore the bits in between, but for now I'm working on the concept that keeping a map will not be possible.

I was more thinking along the lines of rendering the ascii map in the map window and discarding it in between refreshes.

by Vadi
Well, you won't be showing it all at once - I think it mostly matters what is displayed. That will be a pretty huge map though if it really is that big.

by SlySven
From real life Map code stress testing a 2 Million room map Ssaliss' Aetherspace map {280 MBytes} needs at least 4GB for the Mudlet application to run and it is not very quick to load or draw... So a 400 Million room is just too big I think.
All times are UTC
Page 1 of 1